A Woman in her Thirties Resolves, 2018

It's halfway through January, but I'm already hard at work on my 2018 resolutions. I always find it interesting how many people hate-- I mean HATE-- New Year's Resolutions (or maybe they are just being melodramatic on Facebook...). Either way, I love making resolutions and I love keeping them and a woman in her thirties does what she loves. 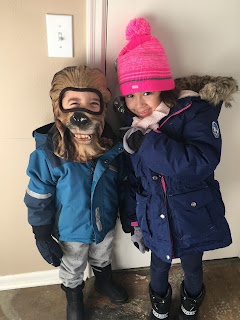 Know what else I love? BEING WARM. January in Minnesota... you kill me. Literally.

After a fairly craptastic December, work-wise, I did a lot of reflecting about my job and how I do it. I won't bore you with the details, but here's the conclusion I came to: as a contracted, self-employed woman at a woman-run start up doing a job no one else in the company does, I have a lot of power when it comes to how I do my job. That is a gift (and also a pressure) of epic proportions. So my first resolution is to work smarter, not harder. I have my entire work-year mapped out, complete with days completely blocked off for me to work on some 'big picture' things that always seem to fall off the radar when you're bogged down in day-to-day stuff. I also have an assistant (yeah!) who is super into doing some stuff that I'm not good at, aka technology.

So I'm feeling pretty excited about this year, work-wise.

Remember how my word of the year last year was 'No'? Well, this year my word is LESS. What do I mean by less? Here's what I mean: 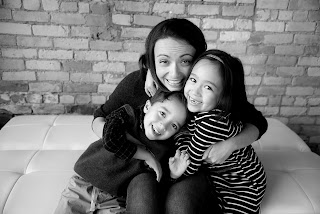 So, 2018 is a year of serious celebration. I think what I've discovered this decade is that celebrations look very different for different people, and I want MY celebrations to be deliberate, intimate, and far-reaching. I couldn't want for more. So my final resolution is to celebrate all I've worked hard for and been blessed with and PAY THAT SH$T FORWARD.
Posted by L. Shanna at 6:44 AM