A Woman in Her Thirties' 2015 Revelations

2015 has been a great year for this woman in her thirties.  I'm a little overwhelmed at the idea of trying to recap it all, so instead I'm going to list some life-changing revelations I made in the past year. 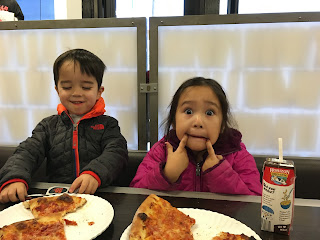 When my kids were babies, I thought I was missing something.  Everyone ooing and ahhing all over them, telling me to savor every moment. No doubt, that age was cute.  But it was SO FLIPPING HARD. At least for me. Now, at three and a half and five, I can honestly do that whole #stoptimeplease hashtag.  Because it's awesome.  Still crazy.  But awesome.

2.  Bring your own lunch 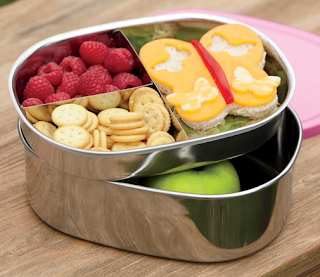 There are very few places my children will eat an actual lunch.  One is the pizza place pictured above, and the other is Panera.  After spending more than a few frustrating afternoons as well as more than a few wasted dollars, I decided at the beginning of the summer that I was DONE.  So I bought those cool bento boxes (pictured above, but my lunches are no where near that cute) and any time I know we'll be gone for lunch, I pack it before.  And that goes for me, too.  LIFE CHANGING, I tell you.

When Anna was a baby, I got a Nook for reading.  I have read many, many, many books on it.  For three years, it was pretty much the only thing I used for reading.  Then, last year, I got an iPad.  The intention was for me to read on that, but I was annoyed by the backlighting options and found myself in the public library again checking out "real" books. And then I did something crazy- MATH- and realized how much money I'd spent on books since using an e-reader.  Almost every book I've read in 2015 has been an actual, paper book.  Free.  From the library.

I have struggled with back pain for a long time.  Finally, in 2015, I got my old lady bootie to the chiropractor and acupuncturist.  She said lots of things that I knew, but more things that I didn't know.  Such as I DON'T BREATHE PROPERLY.  Did you know there's a way to breathe properly?  In your belly?  So I've gotten poked and beaten up by the chiropractor, which has been fabulous, but the thing that has really changed for me is that when I practice belly breathing my low back doesn't hurt all the time, and I'm a much nicer person as a result.

Being a woman in her thirties, particularly a mom, is a major balancing act.  In my twenties, I felt obliged to say yes to everything.  But the best thing is that since I'm a full-fledged woman in her thirties now, I feel completely okay with saying no.  Join an organization I only feel lukewarm about? No.  Spend all weekend hustling from practices to playdates?  Nah.  Go out with a group, even if I really would rather be in bed by nine?  Nope.  Don't get me wrong-- we are busy, hustling, every single day.  But the things we are doing are choices I'm trying to make consciously, and that feels good to me.  To all of us. 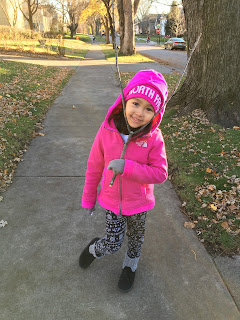 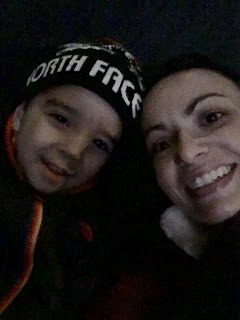 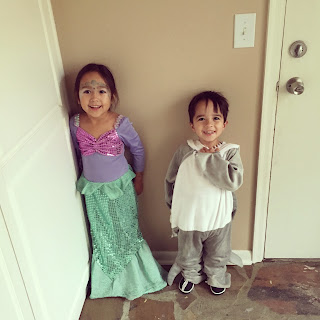