A Woman in her Thirties On Thirty Six

About the blog lately...

In five and a half years blogging at this site, this is the longest I've gone between posts.  I've got two good excuses: 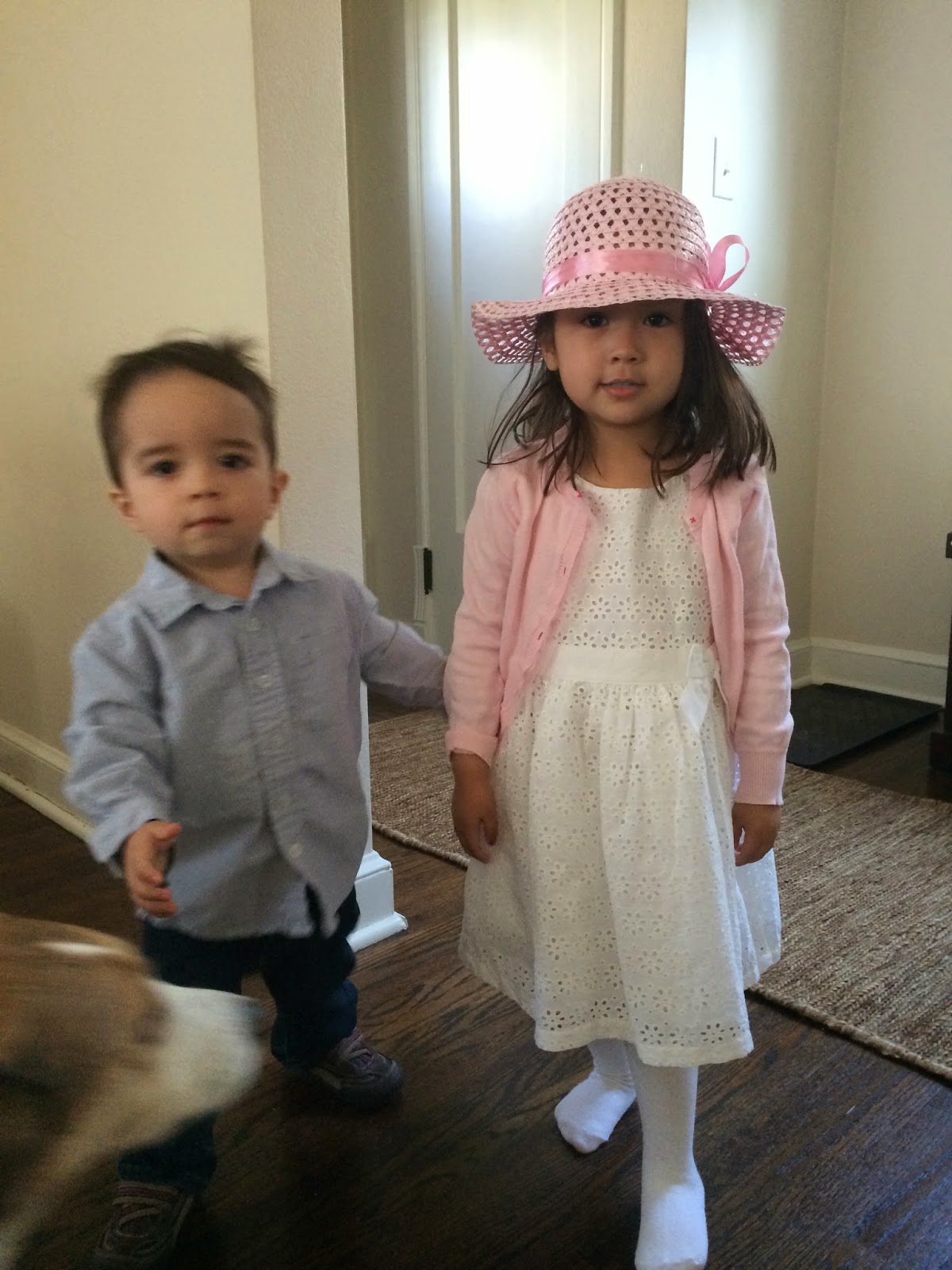 But the truth is life has gotten the better of me lately.  And then I woke up Monday morning and thought to myself, 'Gee, I wonder what day it is...'

Which is when I realized it is my birthday this week, and time keeps on slippin, slippin...

Ten years ago today I was turning twenty-six, and was in a new relationship with this guy: 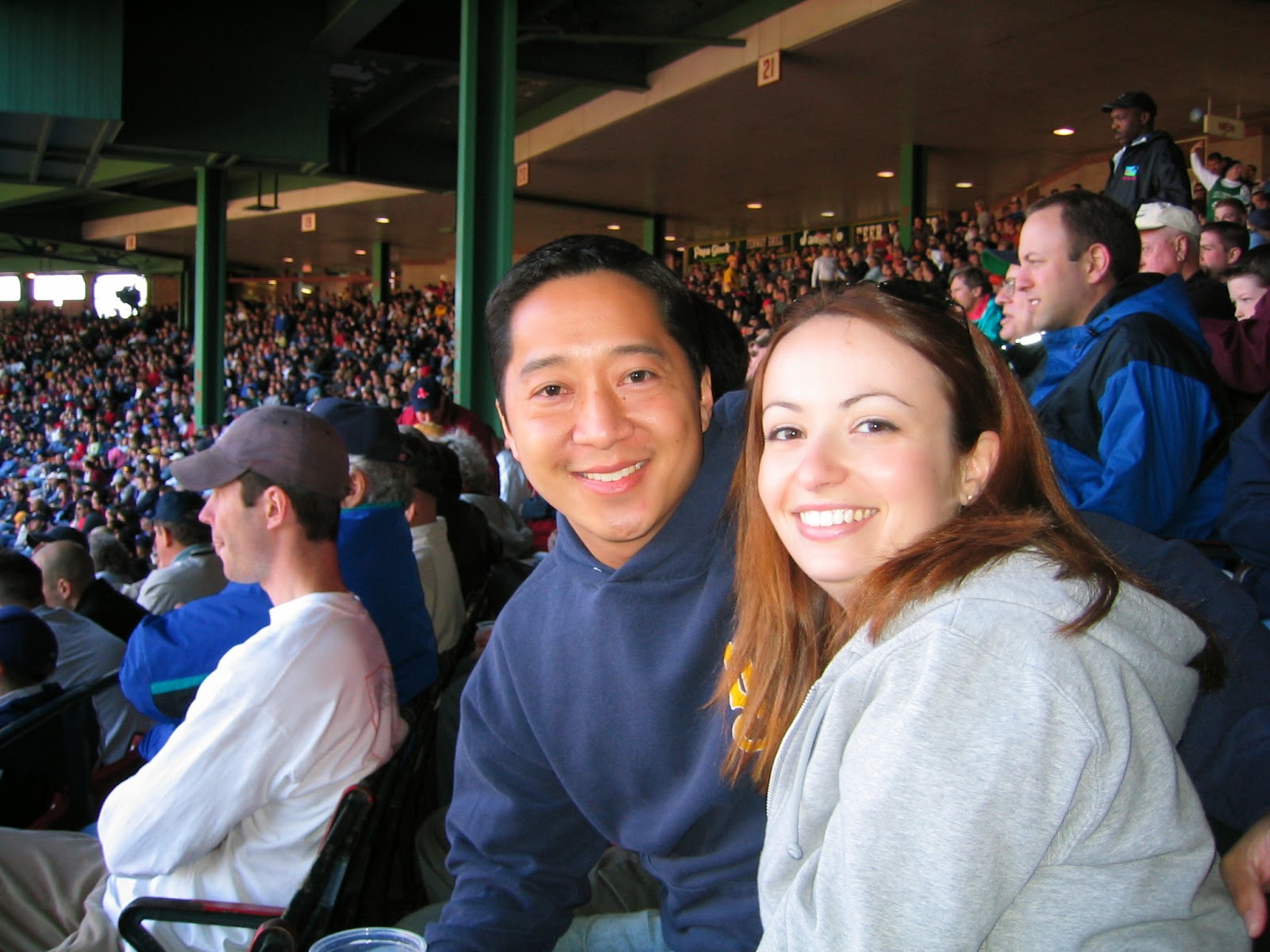 (My first trip to Fenway Park... who are these babies?)

Life was just about to get all kinds of crazy.  So since it's my birthday, and Mother's Day, and this is the time of year when a woman in her thirties waxes nostalgic, here are a few things I've learned in the last ten years between twenty-six and thirty-six:

1.  What's the worst thing that could happen?

It is insane to think that the girl in the picture above had never lived outside of California.  In two years, I would have a one-way ticket to Beijing and one Chinese phrase in my repertoire ('My Chinese is not good.') I would be laying in my new bed in a new city, surrounded by this: 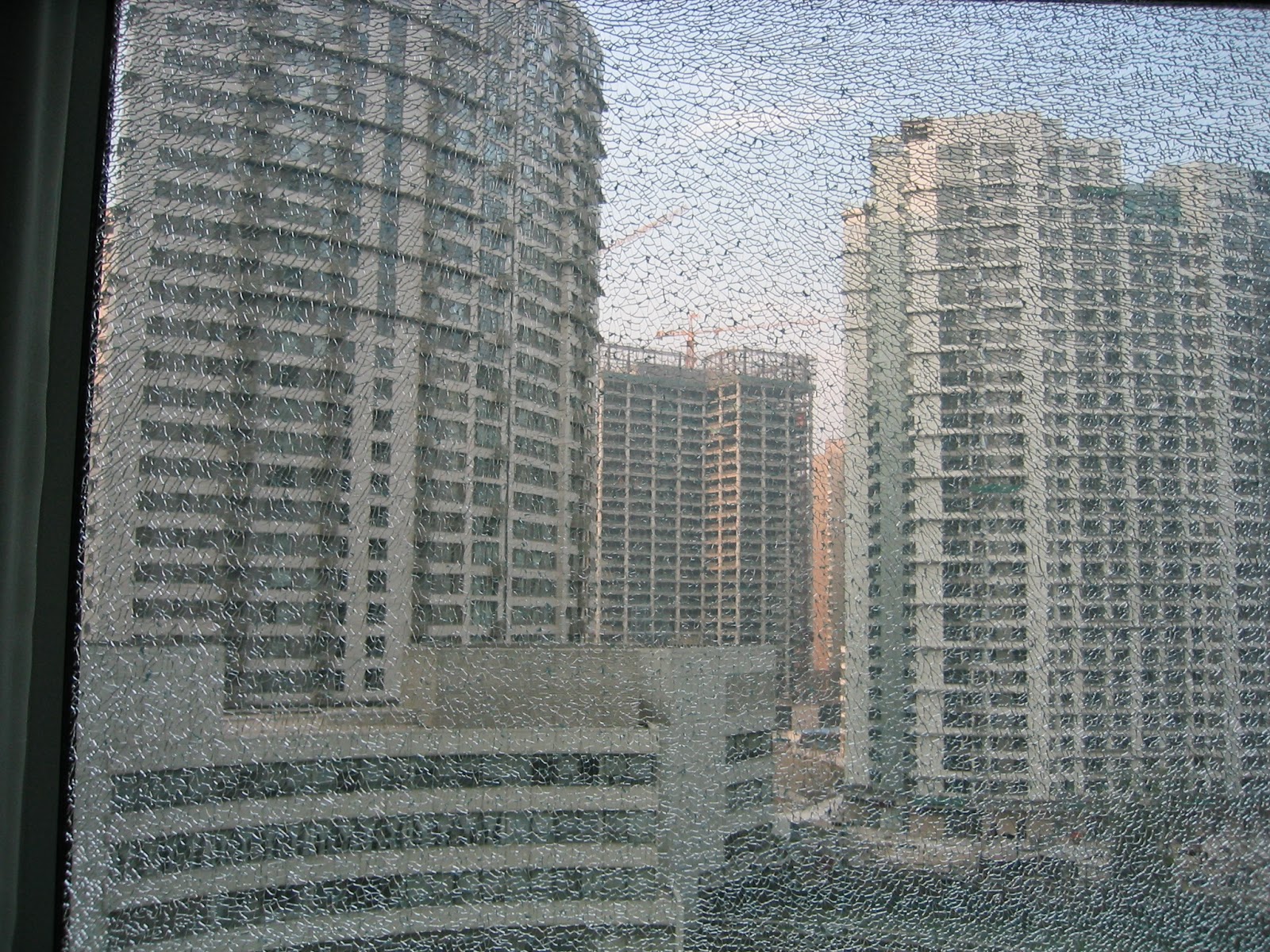 (Ignore the shattered glass-- that was when our window cracked for no apparent reason...) 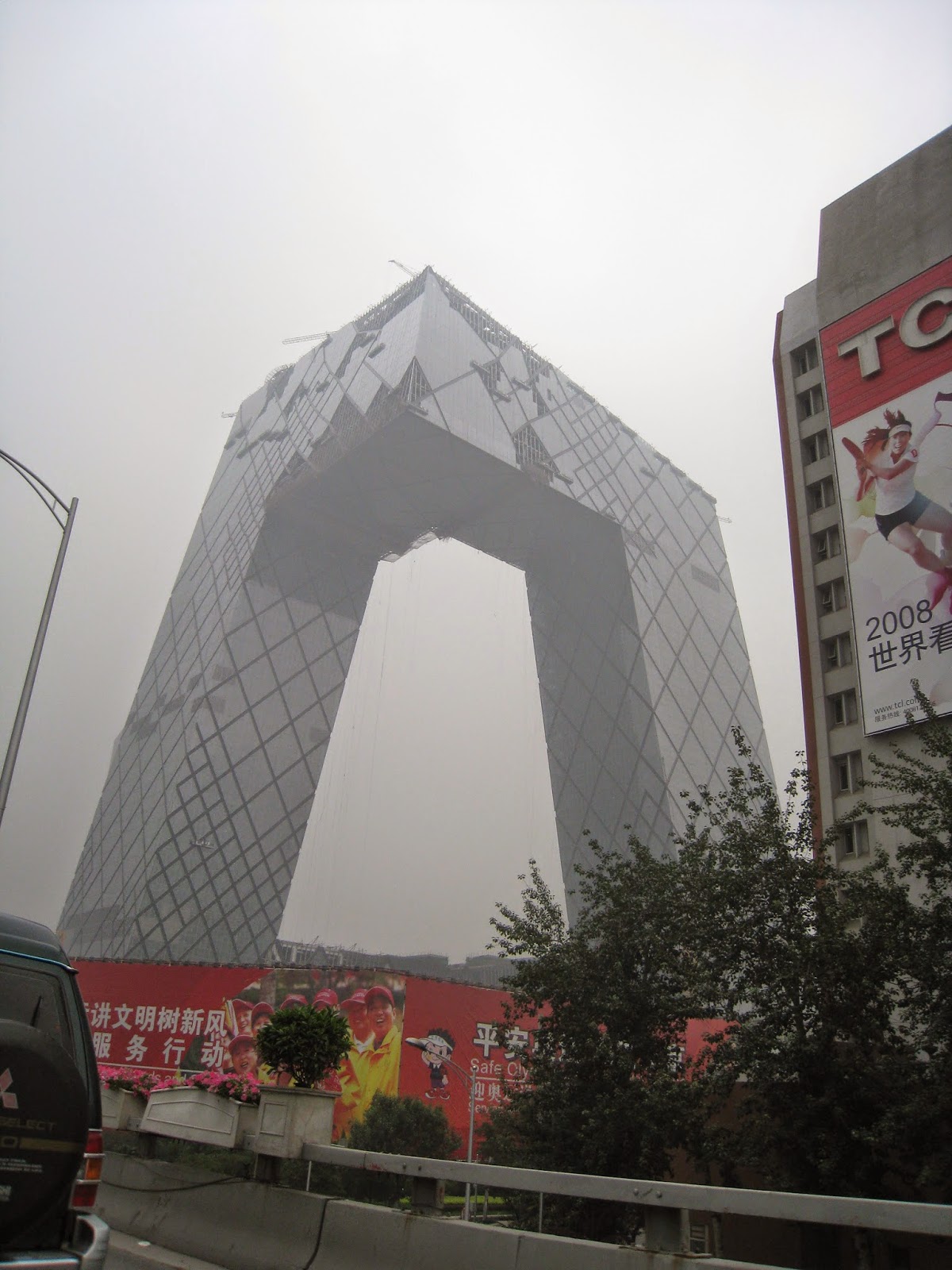 And thinking to myself, 'Oh my god.  What have I done?  I'm not strong enough for this.'  And L responded by saying, 'What's the worst thing that could happen? You hate it here and we move home. But you have to give it a chance.'

So simple. I look back on that time and know how much it changed me, for the braver.

2.  Money comes. Money goes.  It matters less than I realized.

The girl in the picture up there was about to quit her high-paying hi-tech job for a non-paying teaching gig while she amassed soul-crushing debt to get her teaching license.  Many people thought I was crazy, including myself.

But I look on it now and know that teaching is the career I was meant for.  I have never once regretted my decision to go into education. 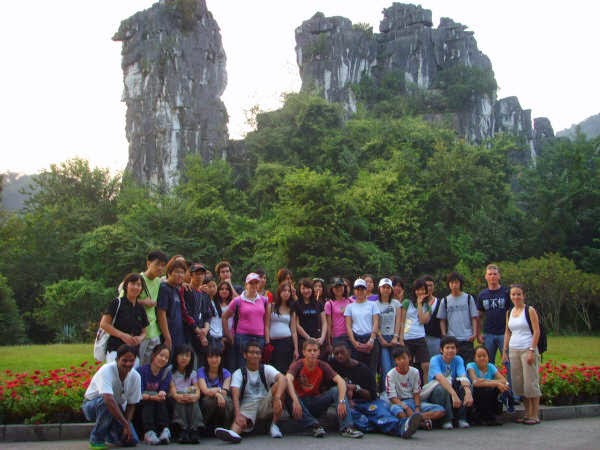 My 10th graders and me in Chendu.

3.  Health is not just physical.

The girl in the picture colors her hair. Right before I moved to China I said to my hairdresser, 'Just color it as close to my natural color as you can.'  For $80, she did.  I left there realizing that I'd just completely wasted my money, and vowed not to color my hair again until I went gray.  So far, so good.

That said, I love a good pedicure.  I spend more on a gym membership than most people. These things make me feel good about myself, so I do them and I don't apologize for it.

Because... and here's the yoga hippie in me coming out... it's all connected.  Physical, mental, spiritual health.  It took a miscarriage, a normal pregnancy, and a super scary pregnancy for me to figure that out, but I'm so glad I have.

4.  Being a mom is the greatest gift in the world.  The greatest.

In the last ten years, I've traveled a lot.  I've been to some great places, gotten some great massages, and eaten some fancy meals.  There was a time, particularly while living overseas, that I would sleep in until 10:00 every Saturday morning, because I could.

These were good times. 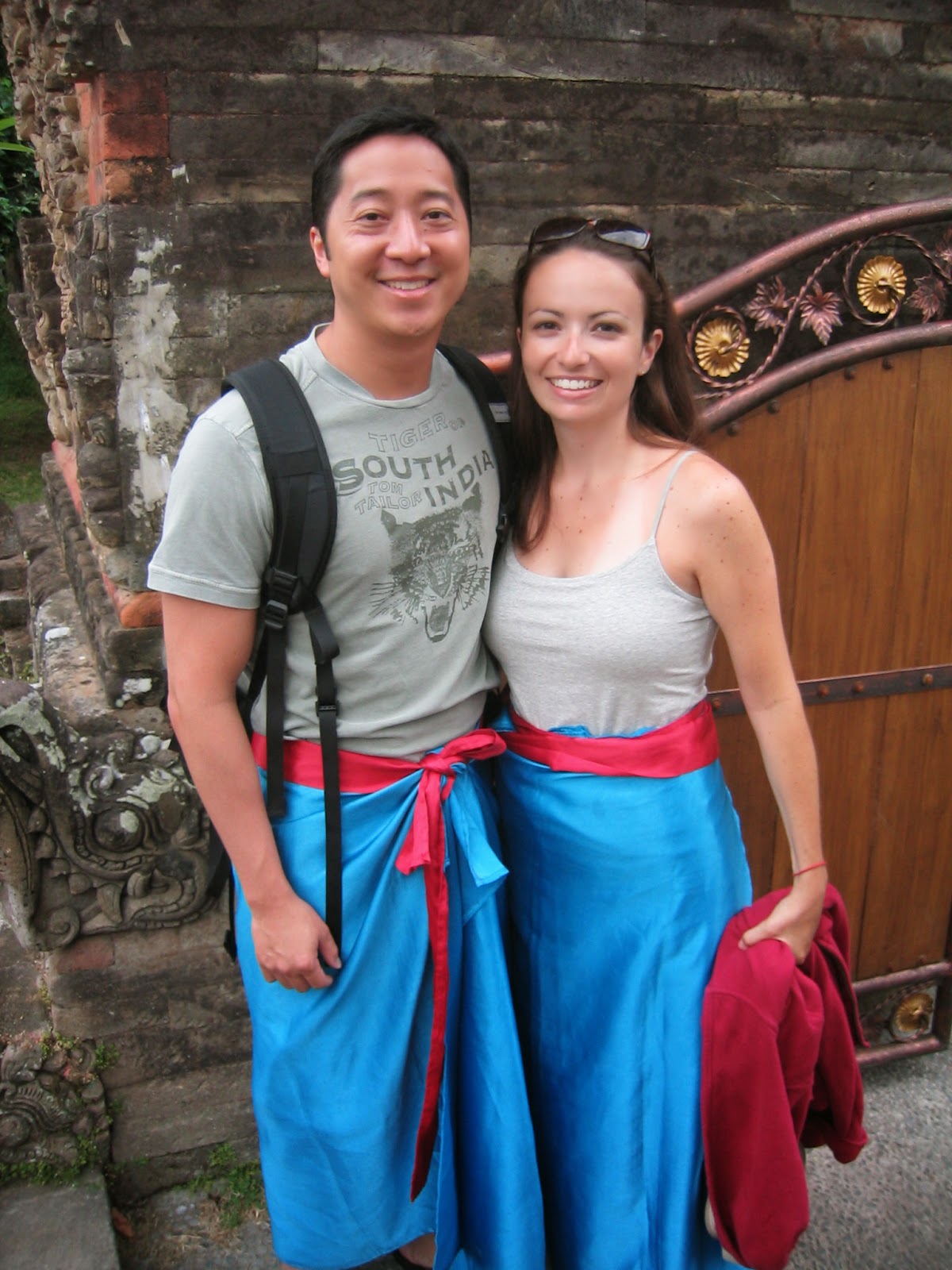 (L and me in Indonesia.  Amazing country, amazing trip.  And look how well-rested I am!)

And then there was my wedding, the 'happiest day of a girl's life'.  I'm not going to lie-- it was a pretty awesome day: 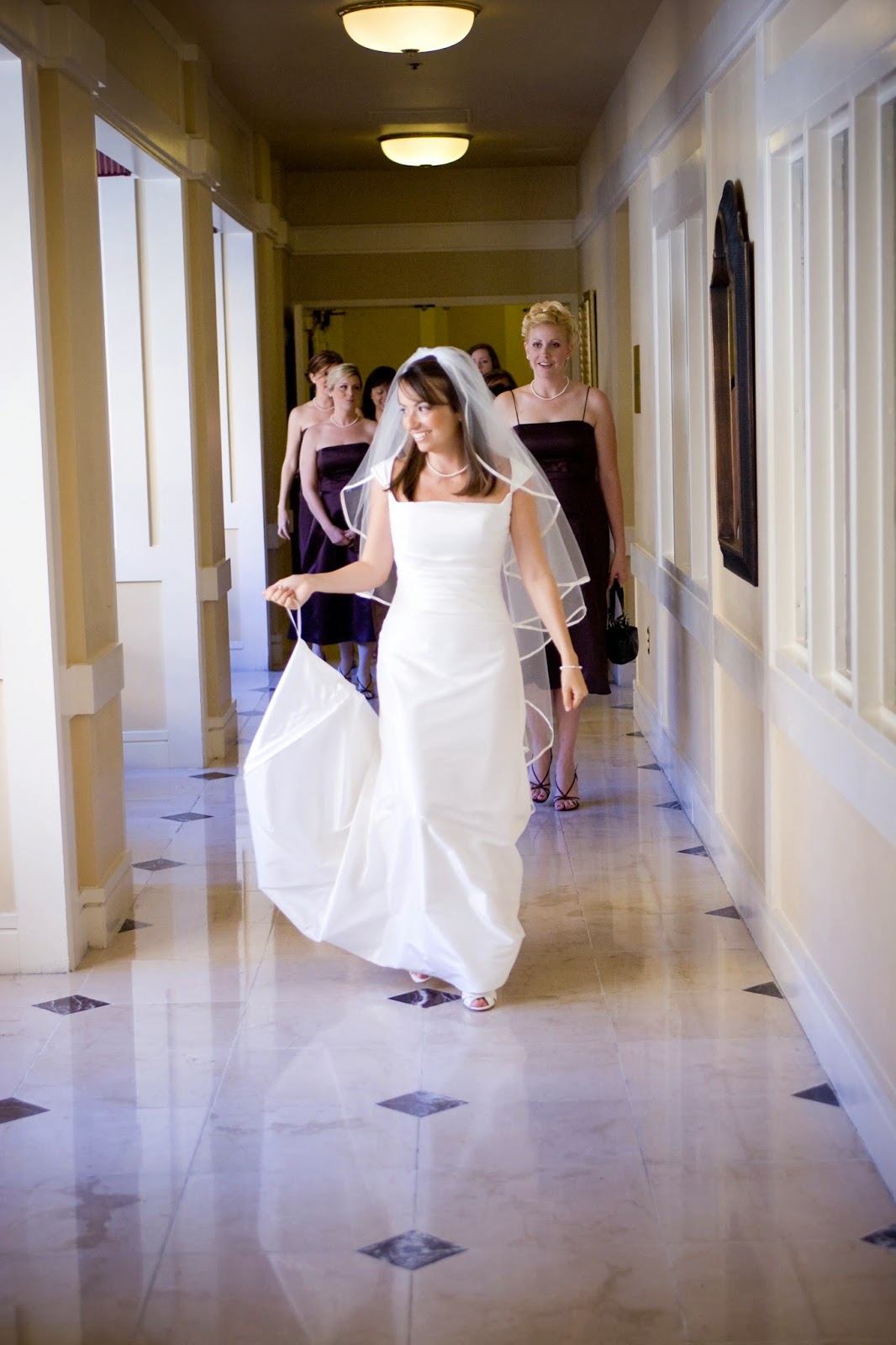 But nothing-- NOTHING-- could have prepared me for what was in store. 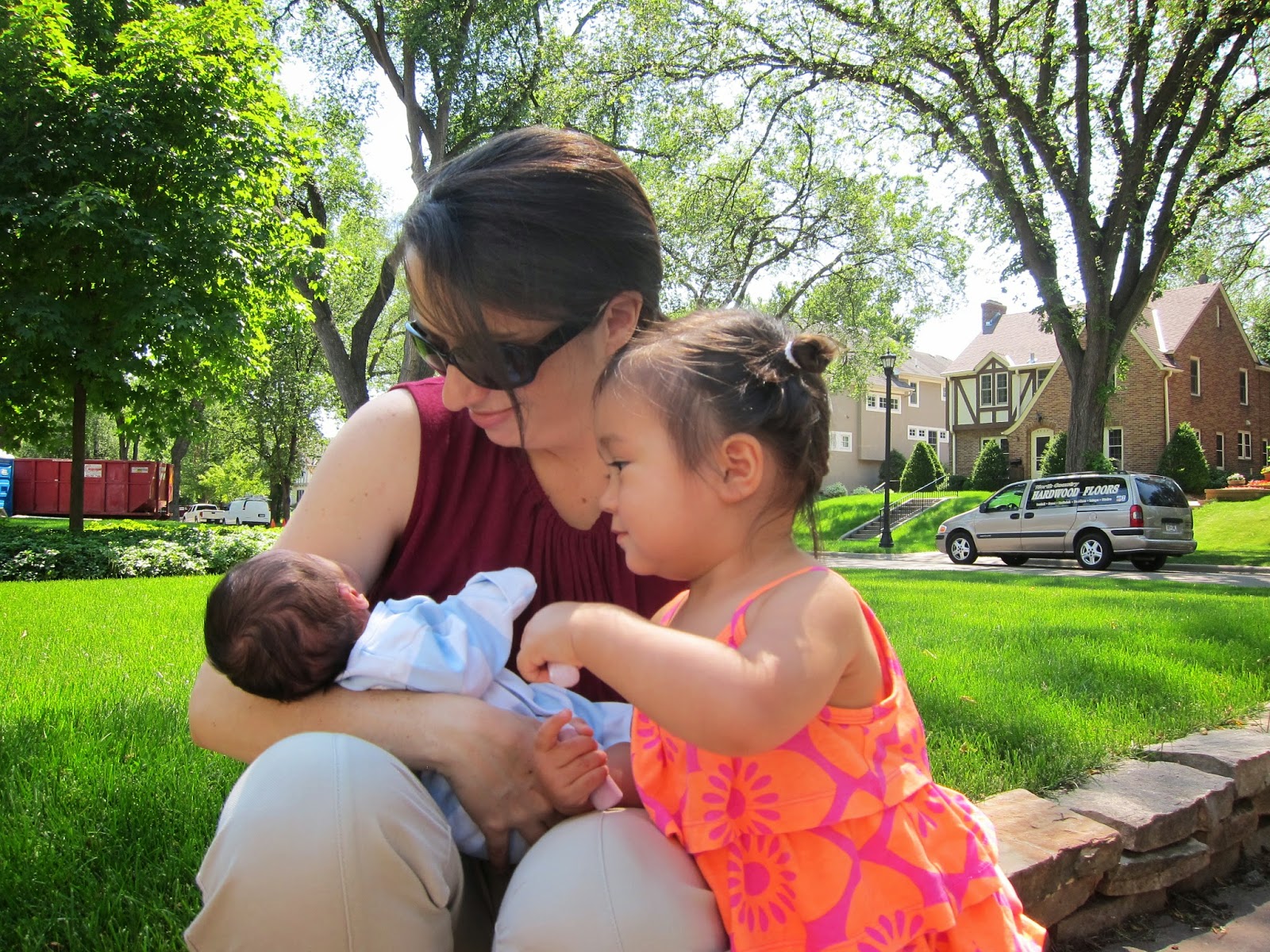 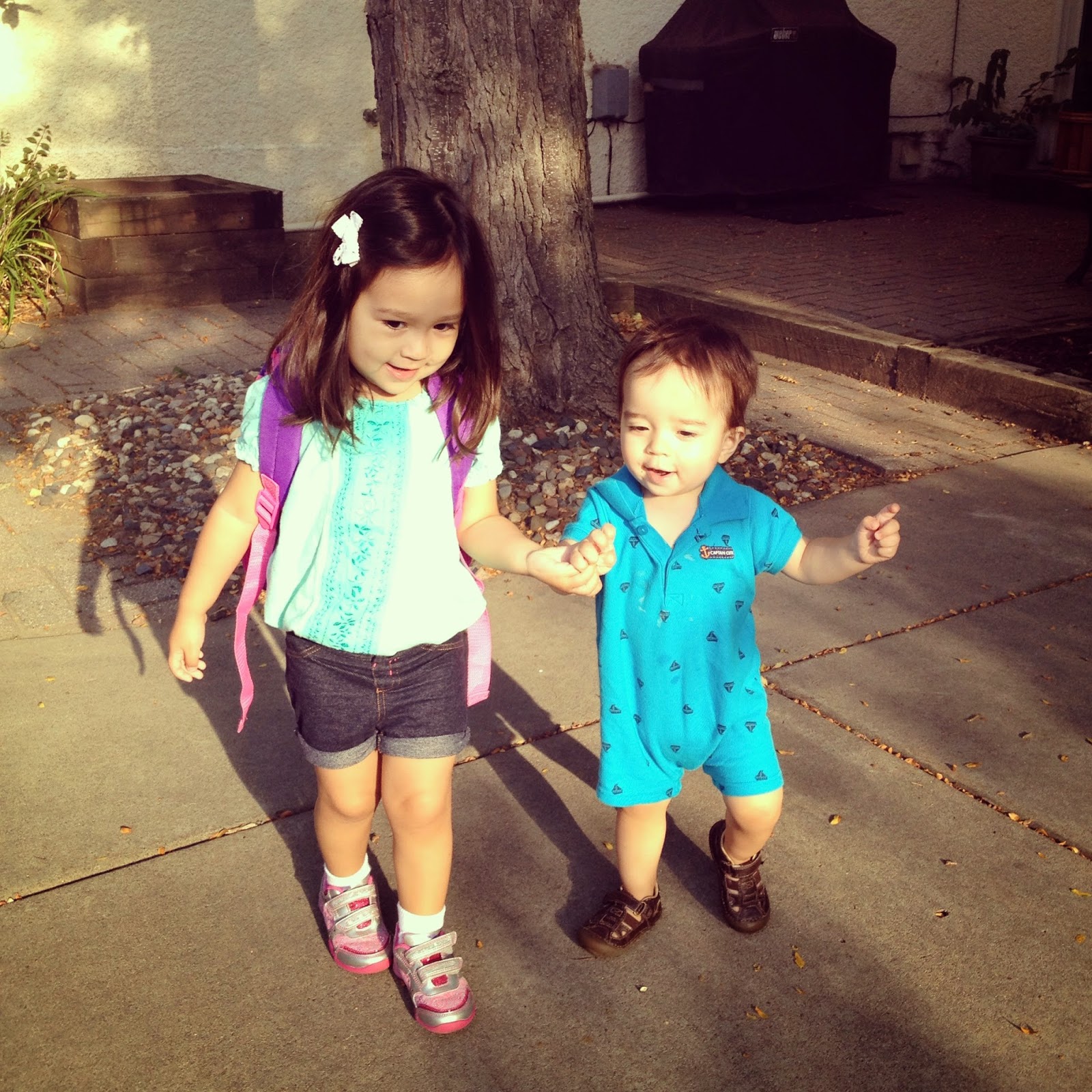 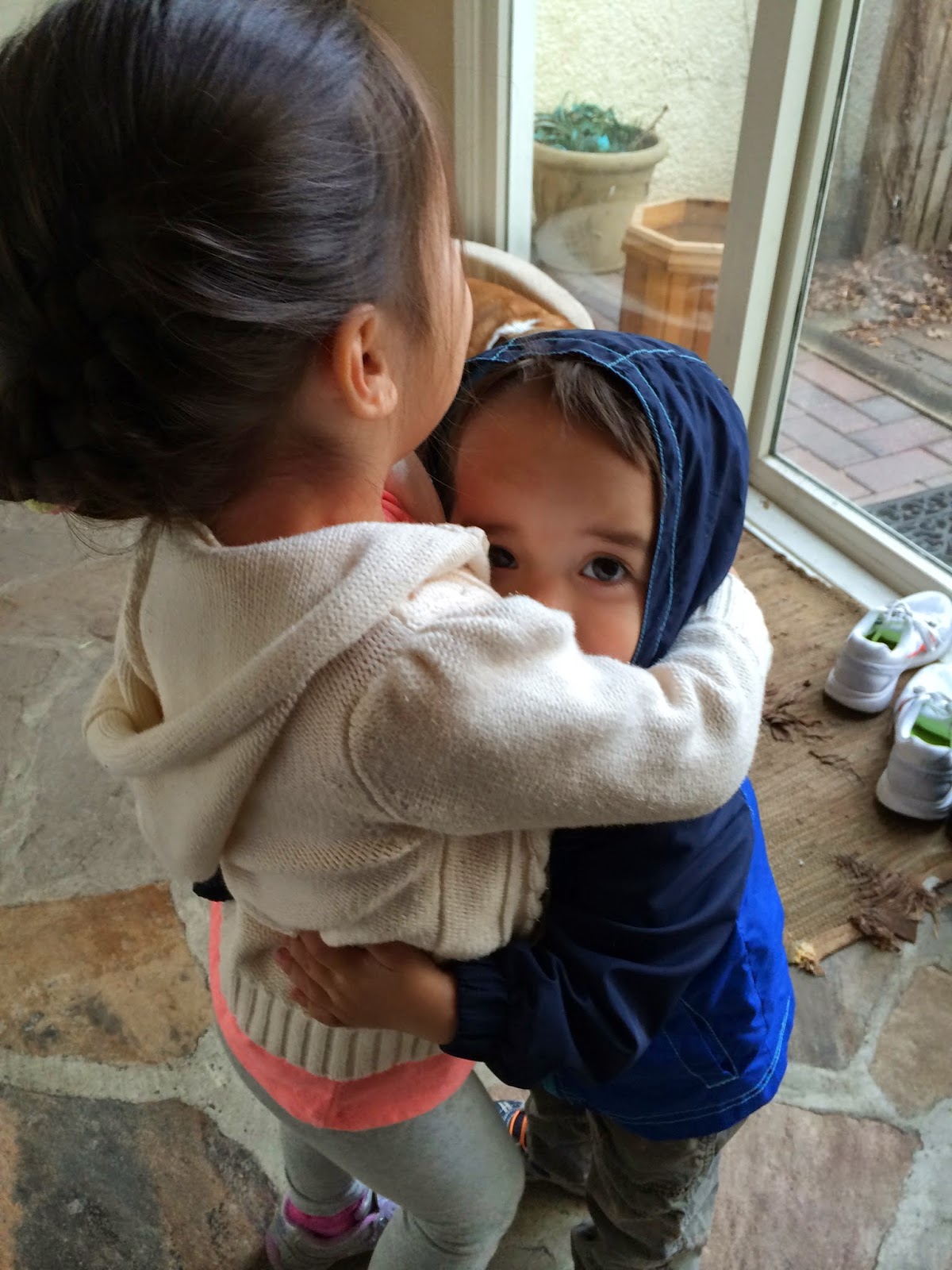 There has been no greater joy in my life than becoming a parent, and seeing the world through my children's eyes.  There's no way I could have known it, that life was just going to keep getting better.

So enjoy that beer and nachos, twenty-six year old me.  You're going to change, so is L, but that's  okay.  When you wake up in 2014, when someone asks you how old you are and you say, 'Gulp... thirty-six', you are going to be the happiest you've ever been.  You are one lucky girl.