A Woman in her Thirties Fails Miserably

I have a dirty secret:  I have a potty mouth.  A major one.  It is off-putting, annoying, and downright inappropriate at times.  I never let it bother me in my twenties, but now that I have kids and have to watch what I say because my daughter is in the repeat-repeat-repeat phase of life, it seems like I need to do something about it.

So... I gave up swearing for Lent. 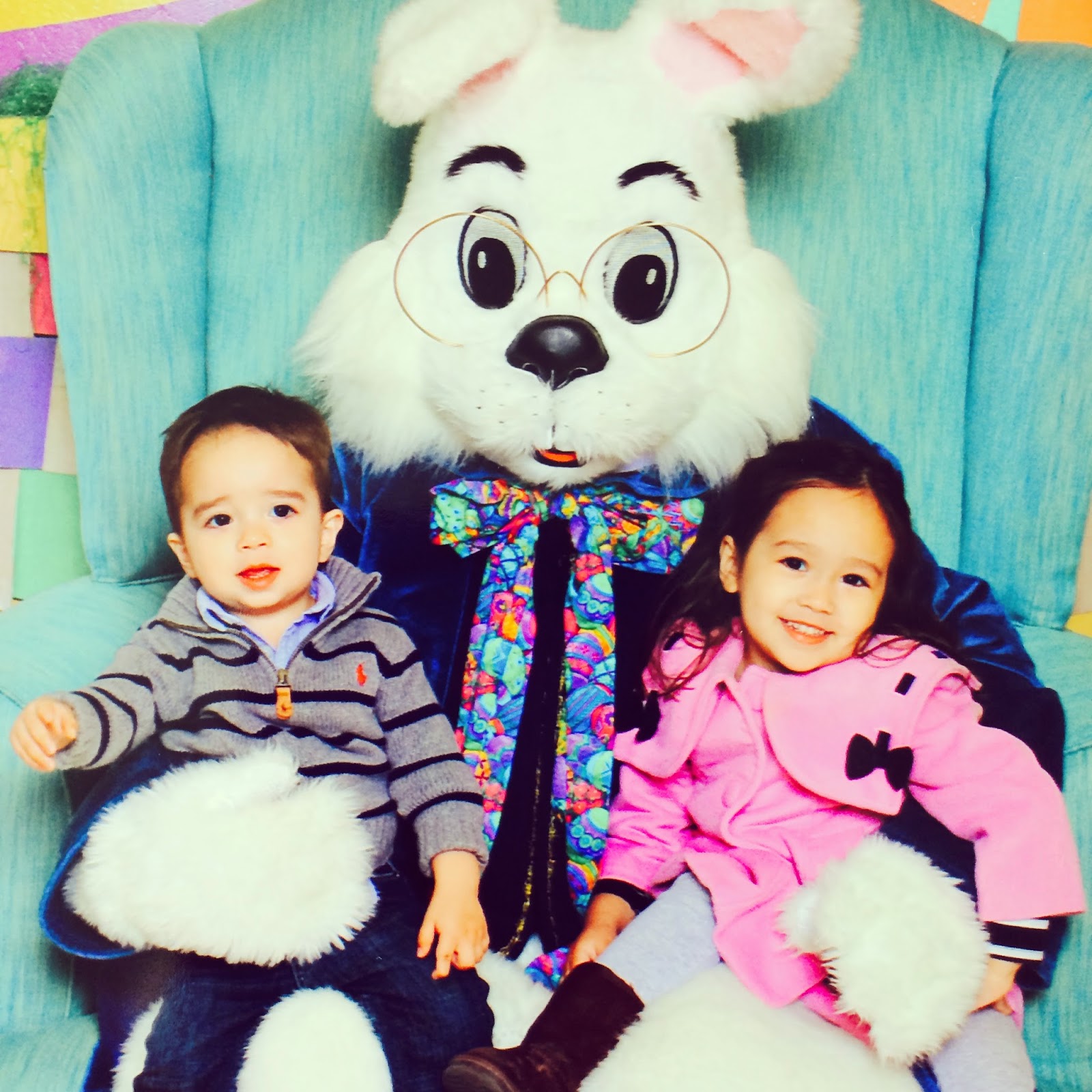 If you know me outside of blogging, or have spoken to me in the last forty days, this probably comes as a shock to you.

'Uh... you get up swearing?  Because I'm pretty sure you dropped four f-bombs in our conversation just last week...' 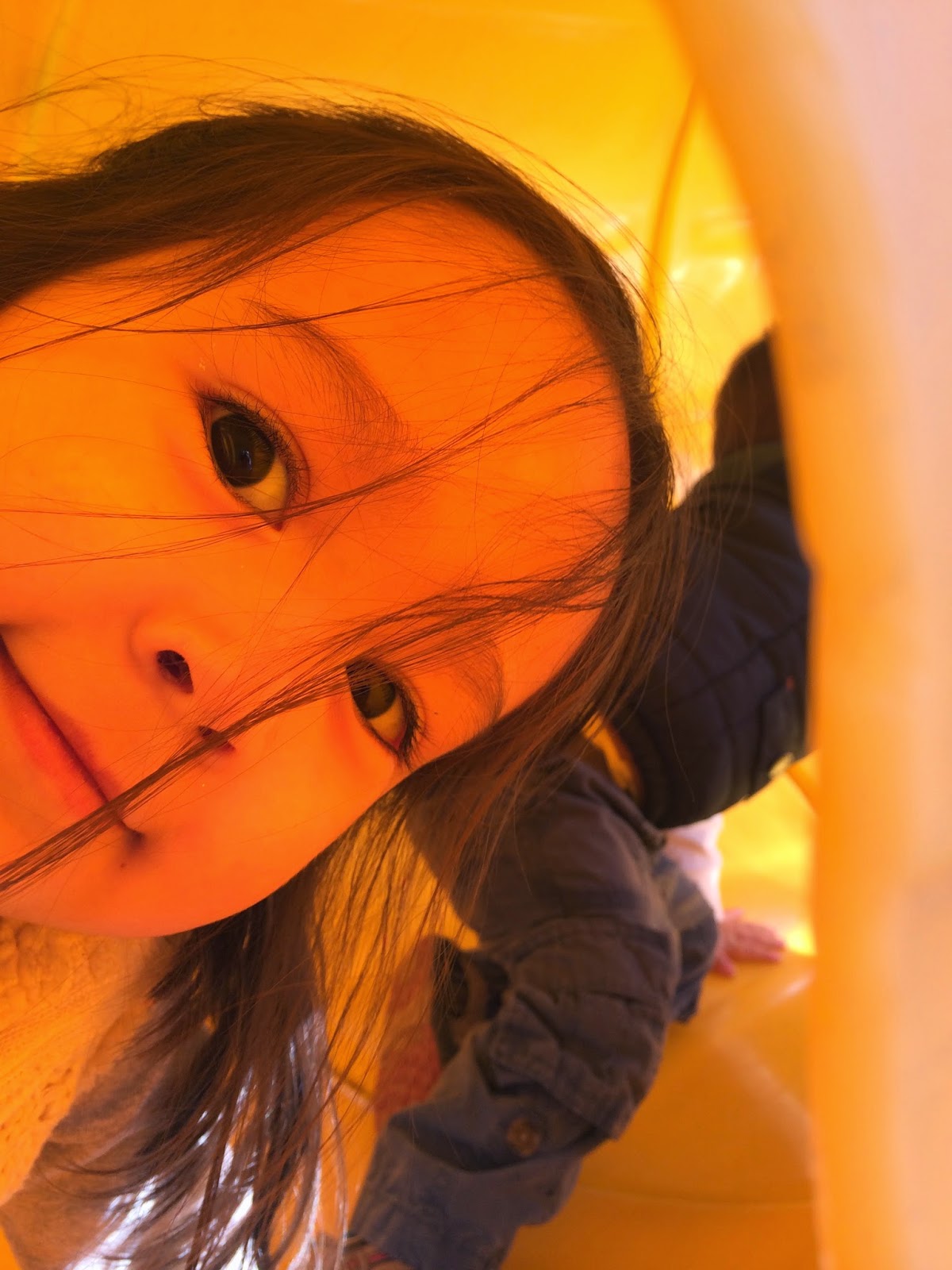 As I reflected on this today, on Good Friday, it hit me pretty clearly.  I wasn't really trying.  When a woman in her thirties tries, she succeeds.  And when she doesn't... she doesn't.  It really is that simple, isn't it? 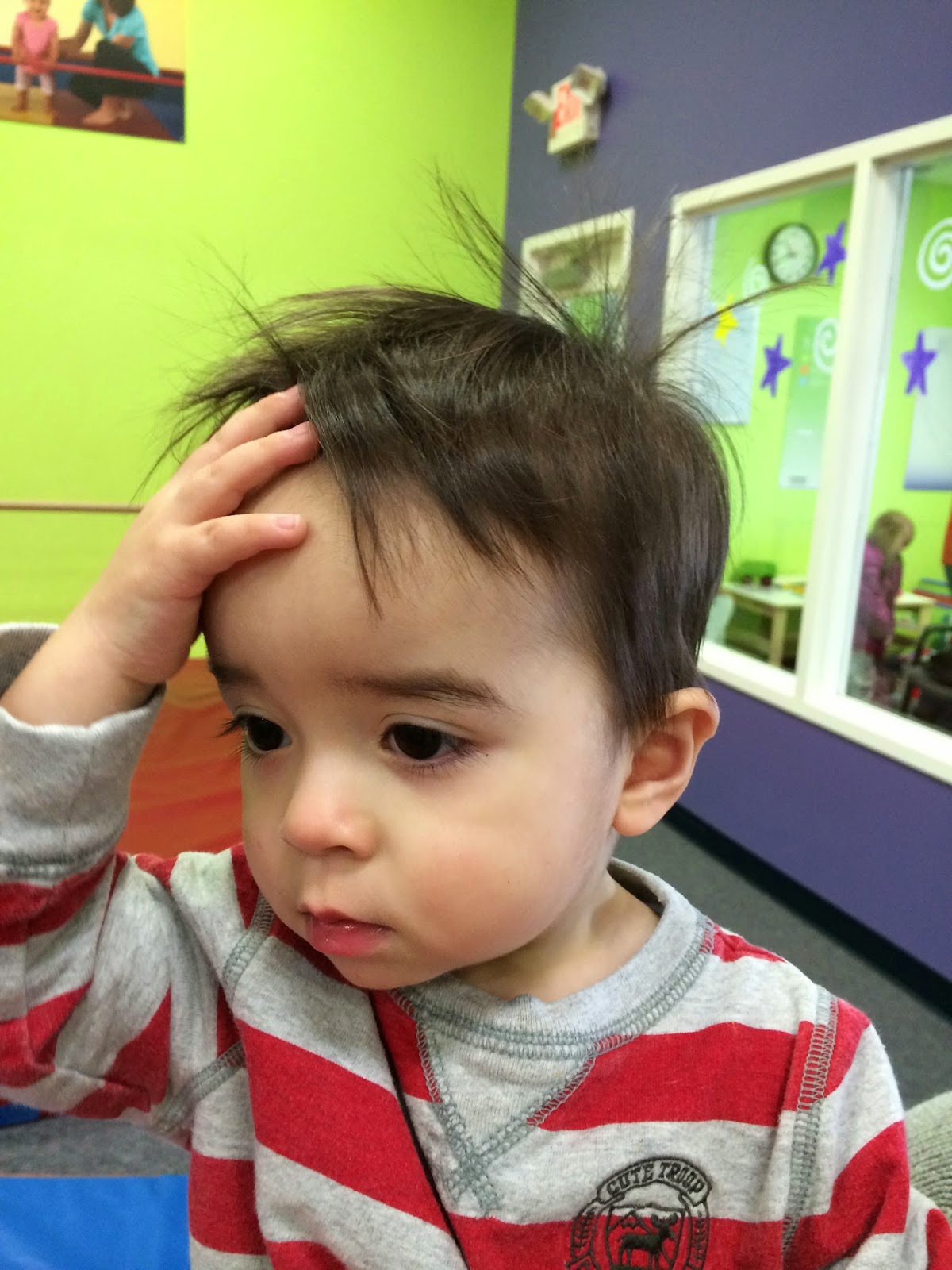 So... sigh.  Another failed attempt at bettering myself this Lent.  There's always next year, right?  Always next year...
Posted by L. Shanna at 11:51 AM 5 comments:

A Woman in her Thirties Accentuates the Positive

Well, the last two weeks of craziness are finally over.  I am now a bestselling author, my friends have come and gone, and life is carrying on as normal.

On Monday night, I read at an event here called Morningside After Dark, which is a super cool collection of musicians and writers showcasing their work.   The essay that I wrote is here, including pictures. I love that essay, and I loved reading it.

But there is a story behind it that I didn't share.  I wrote "The Watchtower" in the months after returning from China, during a time of life that was difficult.  I was down on China, down on my experience there, and, if I'm totally honest, was regretting staying as long as I did.  (To this day, when people ask about my time in China, I admit that I wish L and I would have come home after the second year, and not stayed a third.) 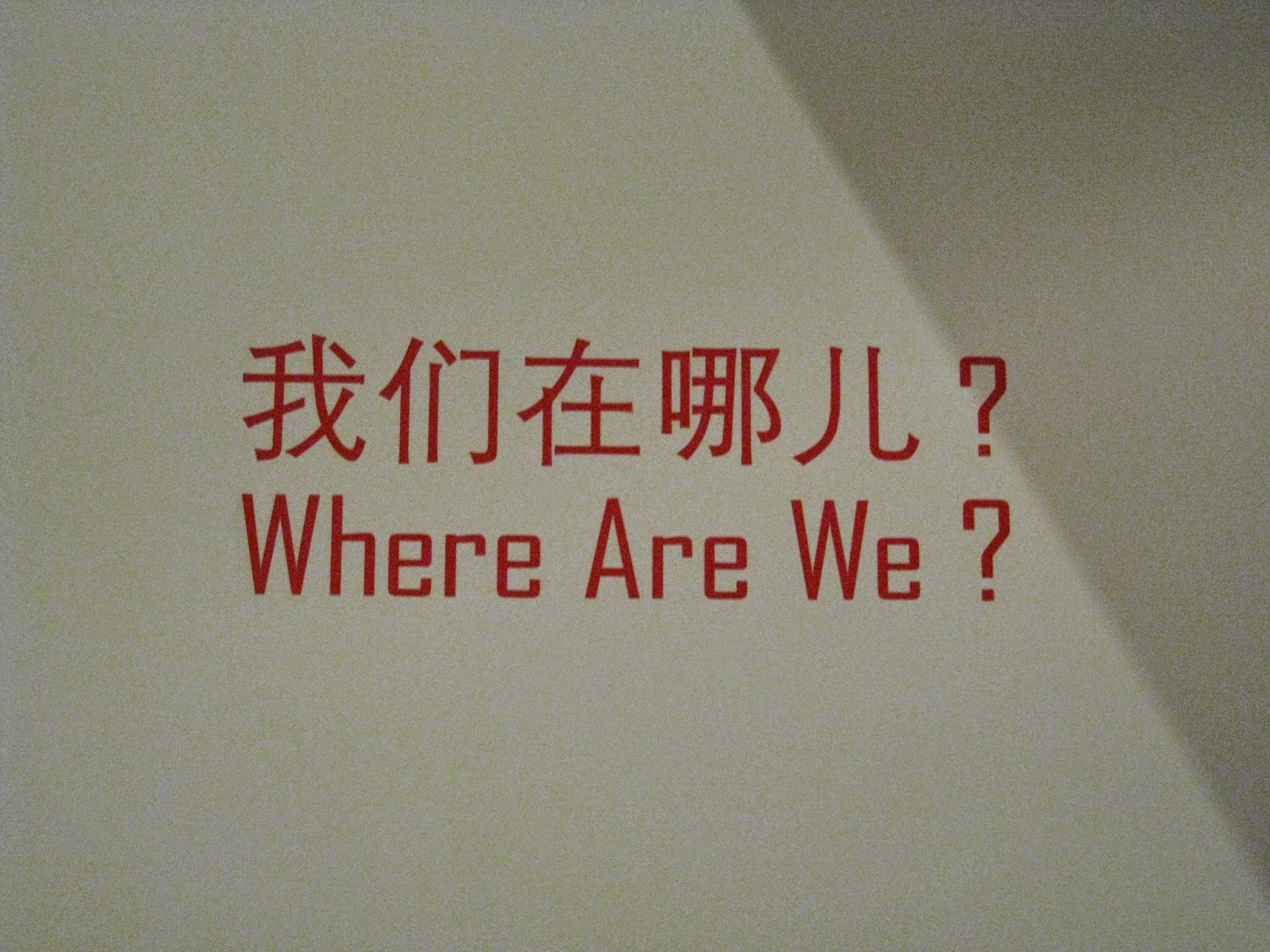 So the first version of "The Watchtower" was filled-- and I mean FILLED-- with snark.  Negativity.  Poo-pooness.  It was all true snark, mind you.  But what I noticed in re-reading it several years later was that the snark wasn't serving any purpose.  It was bogging the story down, like anchors hanging on the end of each paragraph. 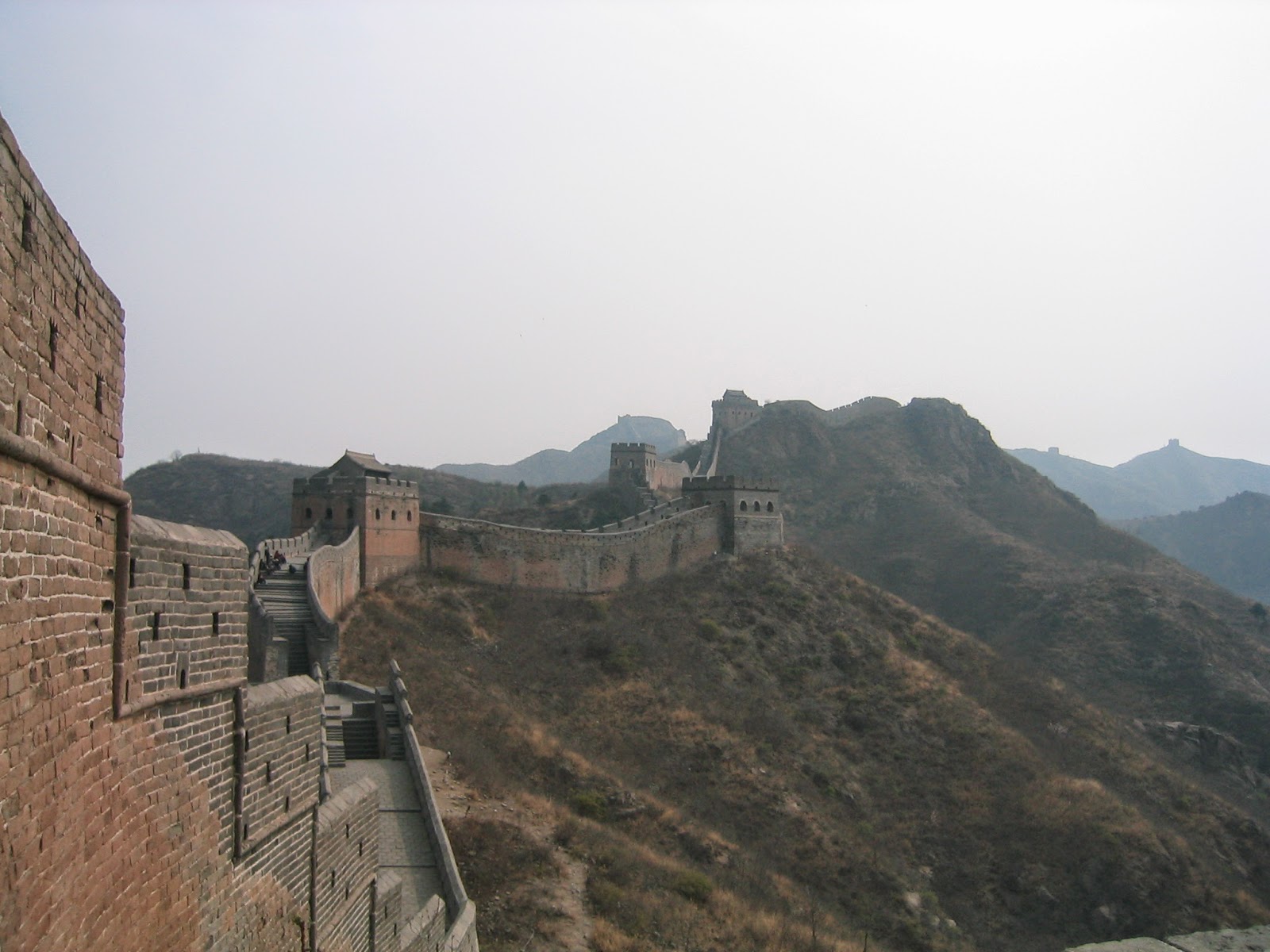 ... I was left with the good stuff.  The positivity.  It is, after all, one of my favorite memories of China.  It was time to let go of the negative.

I couldn't help but remark on that when I sent the essay to a couple friends in China and Australia, people mentioned in the story and well aware of the "darker" side of that trip, and many other school trips we'd been on.  We'd been through a lot together, and even today it was so easy to focus on the negative.  But after I admitted that yes, I'd left some not-so great parts of the story out, and yes, I'd done so intentionally, I realized something greater. 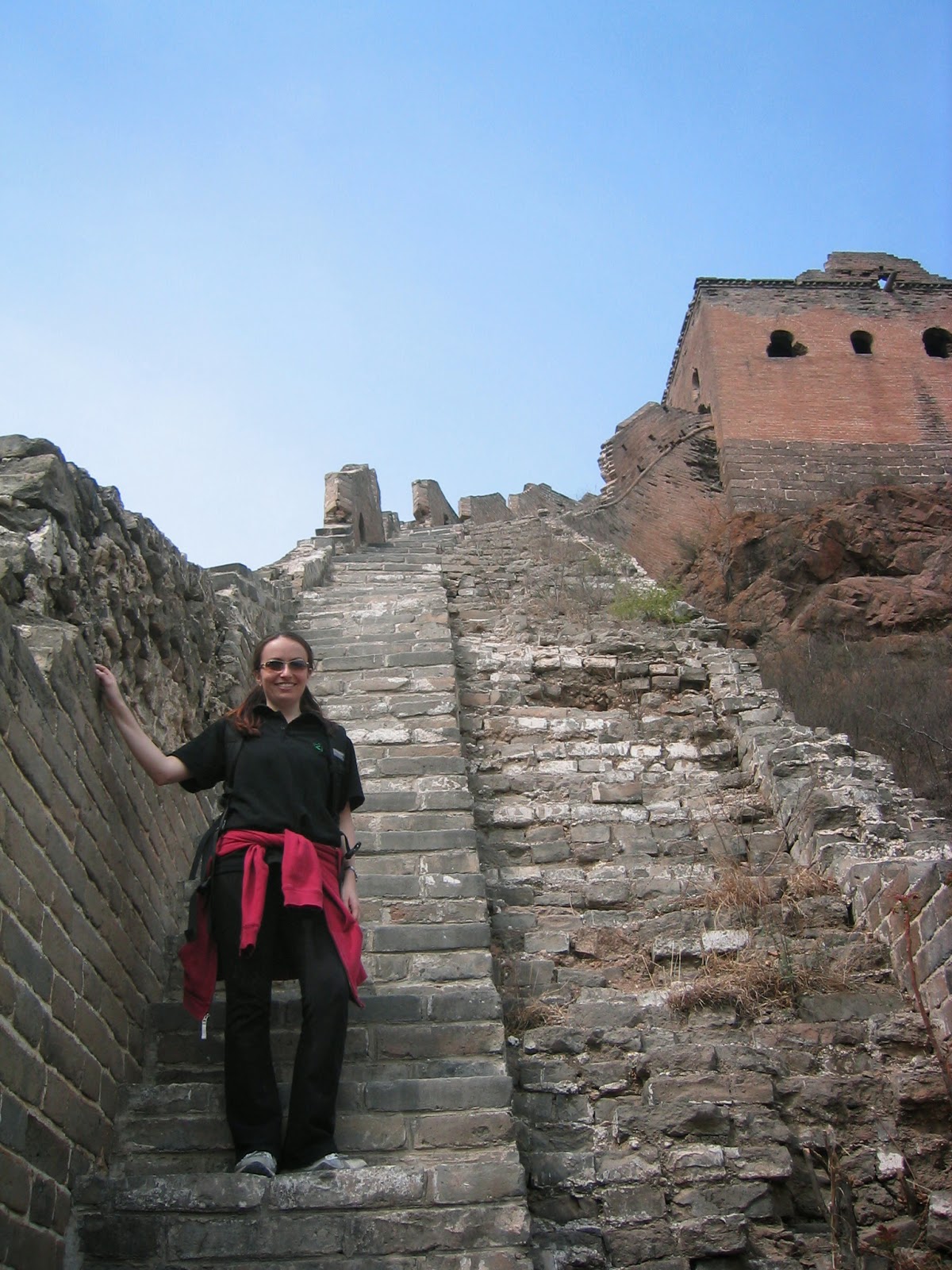 Positivity is a choice I get to make every day.  Yes, it's snowing today (SNOWING! APRIL!) Yes, L has a new role coming, and yes, we're bracing ourselves for more travel.  Yes, I've got a whole lotta work to do if I want to sell enough books to break even.  And yes, when I got up to read "The Watchtower" on Monday, I was so nervous I choked on my first few sentences and was harder on myself about it than I care to admit.

Yes, to all of those negative, daunting things.

But someday, when I tell this story to my kids, my grandkids, anyone else who will listen.... I'll be leaving that stuff out.  Because I truly feel like life is not going to get better than this: 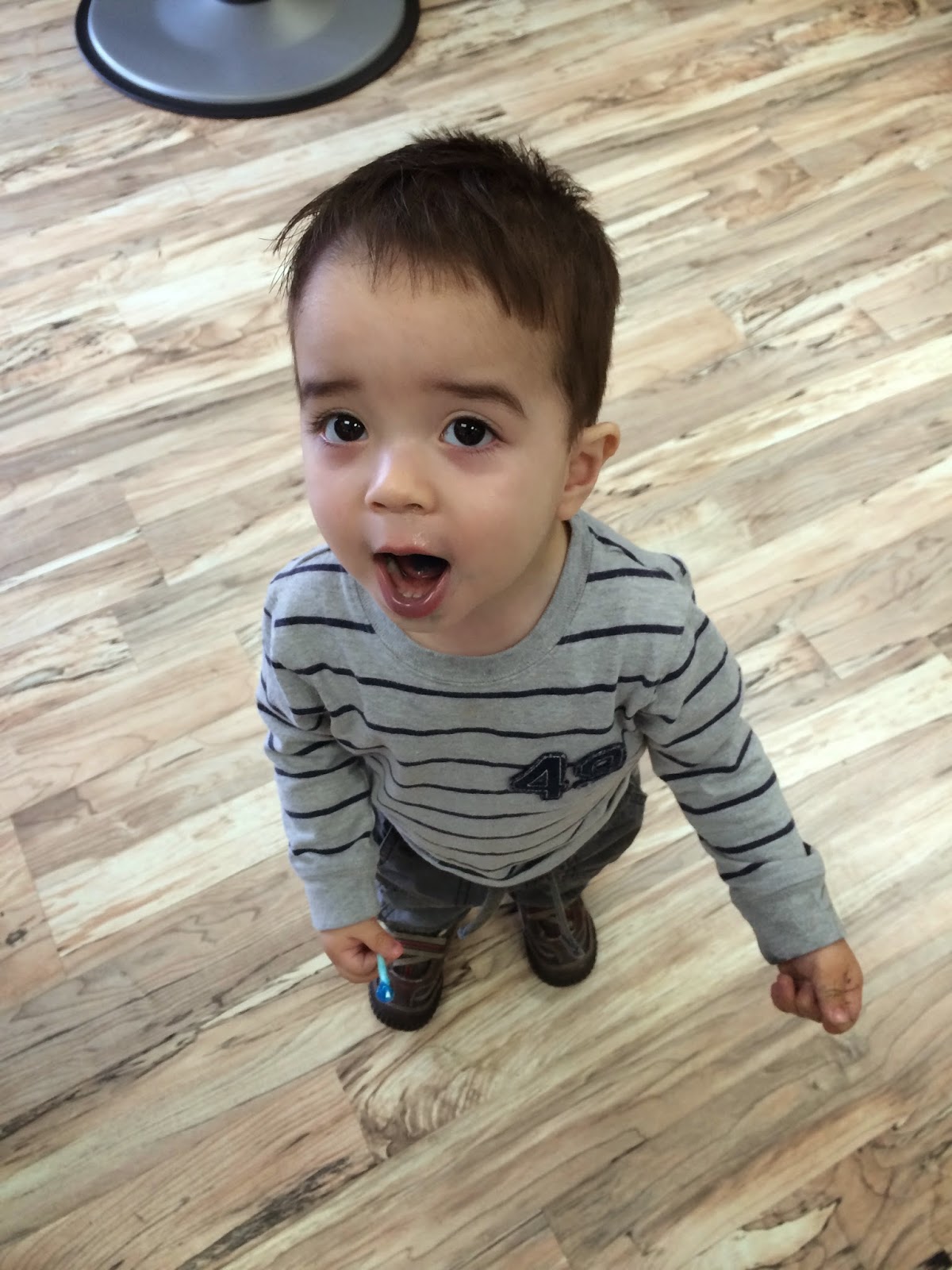 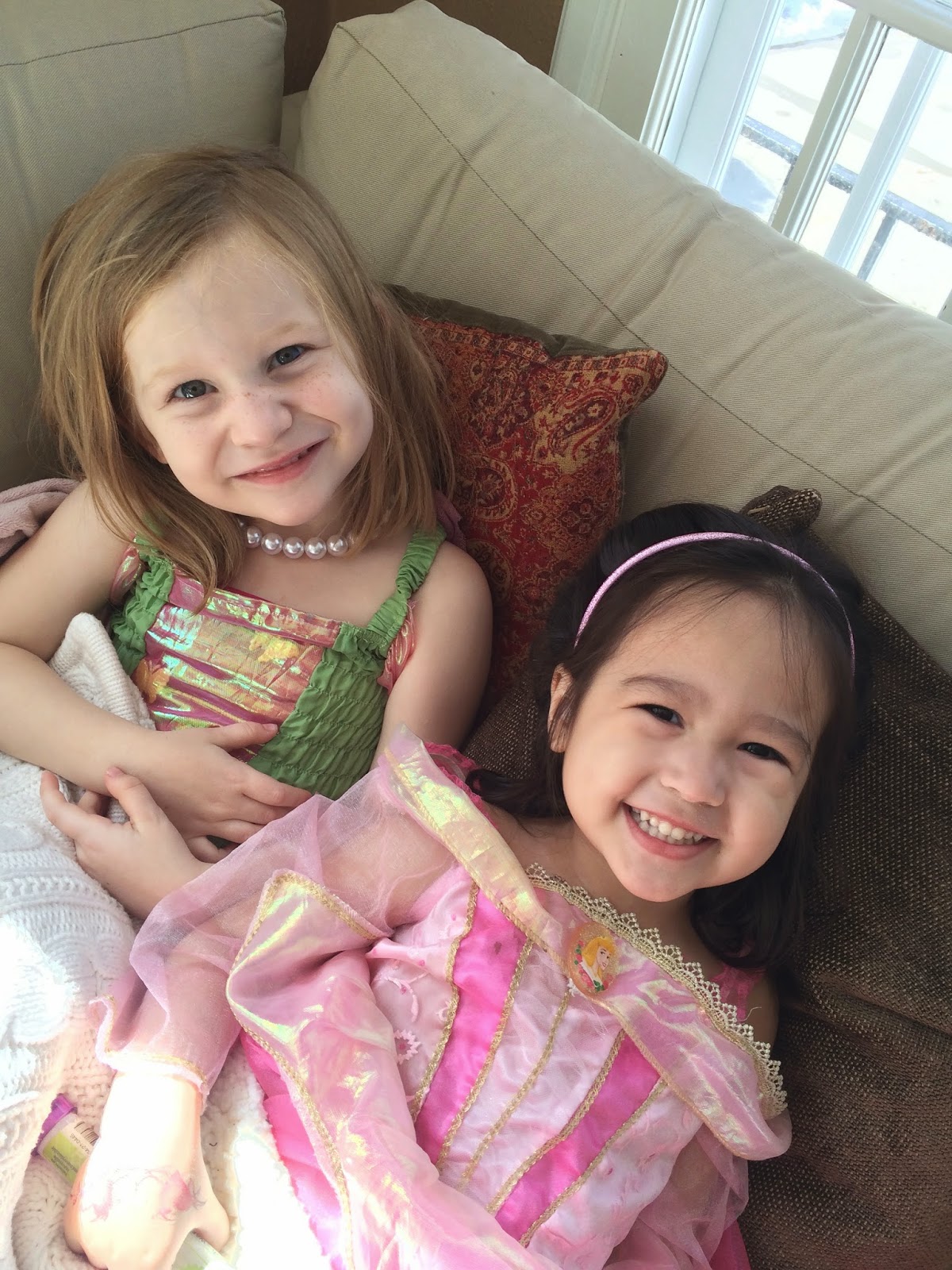 And a woman in her thirties chooses positive.
Posted by L. Shanna at 10:38 AM 3 comments: